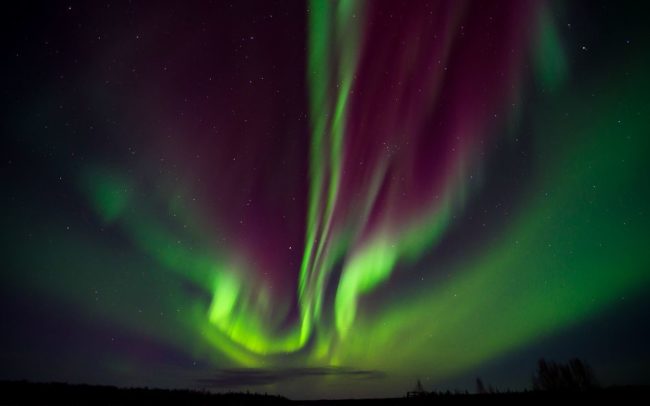 It was a wild year! The Department of the Interior (DOI) held the oil and gas leasing sale in the Arctic Refuge and pushed the Kenai Refuge to adopt destructive proposed wildlife and management regulations. However, there is hope on the horizon.

Kenai Regulations
The Kenai Refuge submitted to Fish and Wildlife Service (FWS) a “skinny version” of the proposed regulations that omitted the baiting of brown bears and the removal of the Refuge trapping regulations. It went up the chain of command in Washington and was signed by the Assistant Secretary. However, pressure from the State of Alaska prevented it from being adopted, and FWS Director Skipwith began a rewrite of the proposal. If such a rewrite were to be published before the inauguration, it would not satisfy legal environmental and management requirements and would be subject to formal challenges. In light of the chaos in Washington and the limited resources at DOI, we are hopeful that there will be no formal action on the proposed regulations and no change to the current Kenai regulations. It is highly unlikely that the Biden administration would disturb the excellent regulations currently in place.

Arctic National Wildlife Refuge
Our motion for a preliminary injunction to prevent the lease sale and seismic testing was denied by the Alaska Federal District Court (Read Trustees Press Release Here]. However, the Court issued a very narrow ruling that did not address the merits of our pending lawsuits and does not diminish our chances for ultimate success. The DOI then held the lease sale on January 6, which was a complete bust! No major oil company entered a bid, and only 11 of the 22 tracts received a bid, 9 from the State of Alaska AIDEA and 2 from small bidders. Instead of the $1.8 billion revenue projected in the authorization under the 2017 Tax Act, the sale produced only $14 million, less than 0.1% of the promised windfall. The Arctic Refuge Defense Campaign deserves our heartfelt thanks for their marvelous work in bringing about this great result!

The Court did not grant the injunction on the seismic testing because it found no imminent harm because the permit has not been finalized.   Bureau of Land Management continues to process the permit for seismic exploration on the Coastal Plain that Kikiktagruk Inupiat Corporation hopes to begin this winter.

Izembek National Wildlife Refuge
The State of Alaska continued work on its application to FWS to construct a road through the Refuge under the theory that they are entitled to access to inholdings under Alaska National Interest Lands Conservation Act (ANILCA) 1110(b). The State needs a Clean Water Act 404 permit from the Army Corps and will seek other ANILCA temporary permits for site investigation. There are National Environmental Policy Act (NEPA) requirements and other ANILCA permitting requirements that apply to this process. It is our understanding that their initial applications to FWS have been rejected as incomplete, and they have until January 22 to resubmit. By then, there will be a new administration that we hope will be able to stop this latest assault on the Izembek Wilderness.

Mulchatna Caribou
The latest data indicate a slight improvement in the declining population of Mulchatna caribou herd that ranges over a huge area of Western Alaska including large portions of the Togiak and Yukon Delta Refuges. The State wants to extend its current, unsuccessful predator control activities to federal lands within the refuges. However, this is not consistent with FWS management practices and is unlikely to achieve the State’s hopes of increasing the caribou population. Since the declines in the caribou numbers are most likely due to human predation and smaller impacts of habitat loss and other factors, FWS is working to inform the local subsistence hunters about the problems of overharvest and enlist their support for a moratorium on hunting caribou.