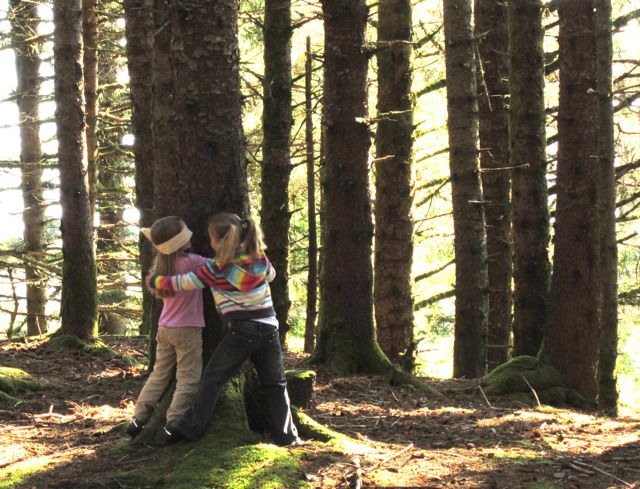 We hope that the U.S. Senate will vote this month to confirm Acting Director Martha Williams as the new Director of the U.S. Fish and Wildlife Service (USFWS). We expect that the Executive Review Board will act soon to appoint a successor to retired Regional Director Greg Siekaniec. During a productive meeting in Anchorage between representatives of national conservation organizations and Undersecretary Beaudreau, we expect that a Special Assistant for Alaska will be appointed soon.

The Budget Reconciliation bill that includes repeal of the Arctic National Wildlife Refuge oil and gas program and a buy-back of all existing leases stalled after being passed by the House. This was caused by Senator Manchin’s refusal to support the House version. We are hopeful that a compromise version will eventually be approved, and the Arctic Refuge lease repeal will remain in a revised version of the legislation. In the meantime, USFWS and BLM must begin the lengthy and expensive process of developing the Supplemental Environmental Impact Statement (EIS) required by order of the Secretary. This will be an unfortunate waste of scarce resources if it is ultimately rendered moot by repeal of the leasing program.

There has been no development concerning the threat to the Coastal Plain posed by the SF 299 application by Kaktovik Inupiat Corporation (KIC) for a winter right-of-way across the tundra in a wilderness study area. The significance of this effort by KIC is related to the Izembek application for a similar inholding right-of-way. If these questionable gambits succeed, it will make that process available for similar claims in other refuges and possibly all federal conservation units. That would be a disaster for all national conservation lands.

The contractor hired by the USFWS continues its evaluation of the Kaktovik claim of historical vehicle use for subsistence activities in the Arctic Refuge tundra, including wilderness study areas.

Izembek National Wildlife Refuge
There still is no word from the Court since oral arguments were held before the Ninth Circuit Court of Appeals on August 4 concerning the defendants’ appeal of our second successful lawsuit that stopped the illegal land transfer for the proposed road. None of the parties asked for a stay, so we await further word from the Court. We also await a final decision by USFWS Acting Regional Director in Anchorage regarding the State’s appeal of the denial of helicopter use in the designated Wilderness, but we expect that the appeal will be denied.

Alaska Maritime National Wildlife Refuge
The comment period closed on the Bureau of Ocean Energy Management (BOEM) Draft Environmental Statement (DEIS) for the Lower Cook Inlet oil and gas development lease sale of approximately 1.09 million acres of seafloor from Kalgin Island in the north to Augustine Island in the south. The proposed developments would create drilling platforms, underwater pipelines, and greatly increased industrial transportation in Lower Cook Inlet and pose a high risk of oil spills that could seriously impact lands and wildlife in the Maritime Refuge.

Other Refuges
We have no significant updates on Kenai Refuge regulations or Yukon Flats Refuge oil exploration in Doyon inholdings.