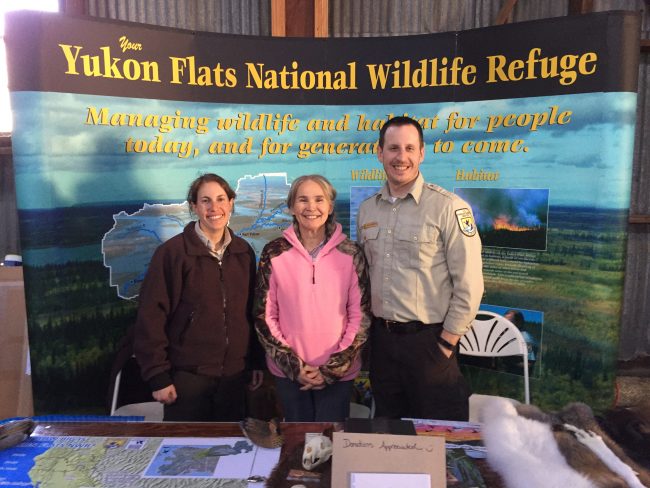 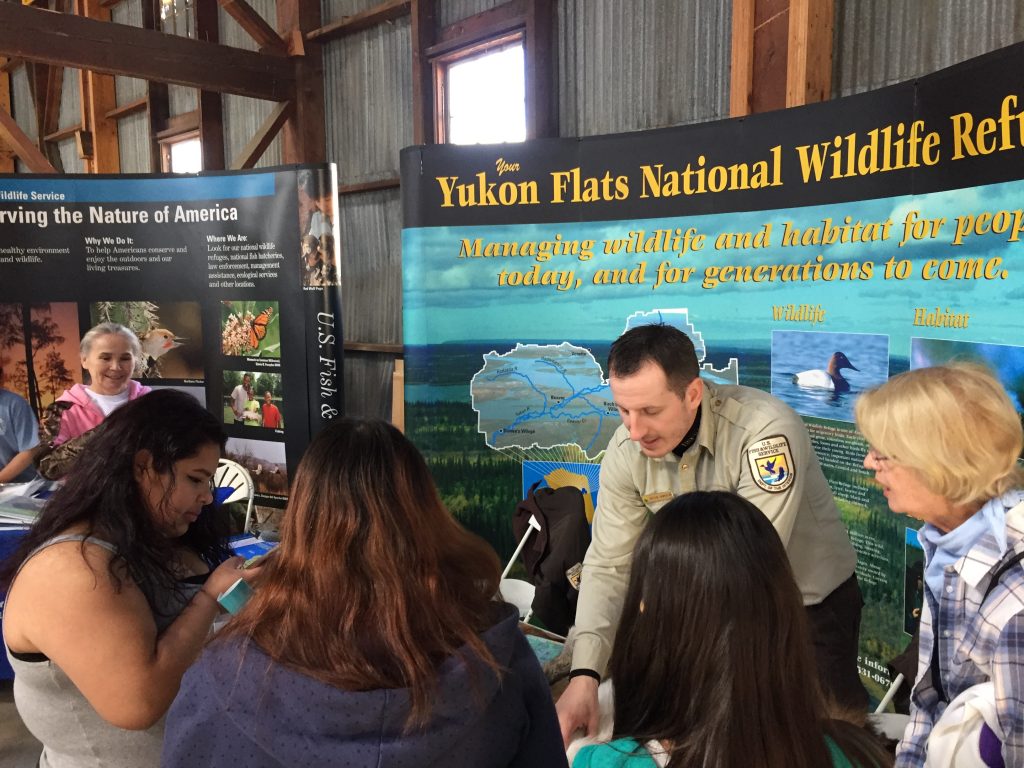 At first glance, an urban national wildlife refuge on the coast of California and a remote refuge in the interior of Alaska don’t seem to have much in common. Take a closer look and the connections are clear and important. The striking and regal canvasback is the largest diving duck in North America. It’s also the primary species that connects Yukon Flats Refuge in Alaska to San Pablo Bay Refuge in California – both physically and through each Refuge’s establishing legislation. In the 1950s and 60s, biologists banded thousands of ducks on what is now the Yukon Flats Refuge. Of these banded ducks, 313 canvasbacks were recovered – and 89 of those banded canvasbacks were returned from the San Francisco Bay area.

So when refuge staff at Yukon Flats sought to establish a “Sister Refuge” relationship with a Lower 48 Refuge – a relationship based on a shared resource – they followed the canvasbacks to San Pablo Bay Refuge in San Francisco’s North Bay. This pairing of refuges provides a tangible opportunity to educate residents in the Bay Area and the Yukon River Basin about how wildlife refuges function together as a national network of lands despite their apparent differences and the great distance that separates them. 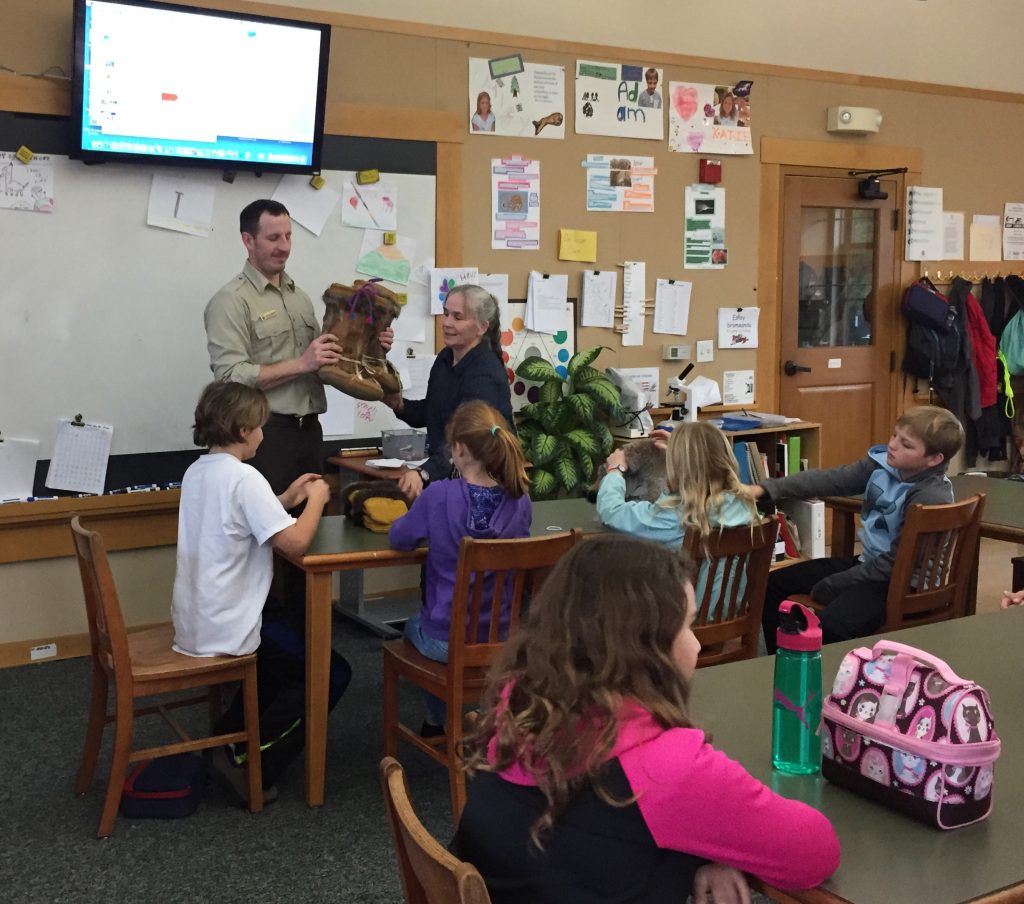 Last week marked the official start to the Sister Refuge partnership between Yukon Flats and San Pablo Bay Refuges. Three Yukon Flats Refuge employees – Nathan Hawkaluk, deputy refuge manager; Heather Bartlett, wildlife refuge specialist; and Julie Mahler, refuge information technician – migrated to the canvasbacks’ wintering habitats in the North Bay of San Francisco. The goal of this visit was simple: to reach a new audience, and in doing so, get more people to recognize that Yukon Flats Refuge exists. Although a seemingly basic message, most people are unaware of this hidden and yet vitally important conservation gem in Alaska.

Nathan, Heather and Julie took the first step towards this simple goal by presenting to Bay Area classrooms; refuge staff and Friends group members; and attendees of the 21st Annual San Francisco Bay Flyway Festival. The focus of these presentations was to demonstrate how integral Yukon Flats Refuge is for feeding the waterfowl flyways as well as sustaining the residents who subsist on the refuge’s resources. 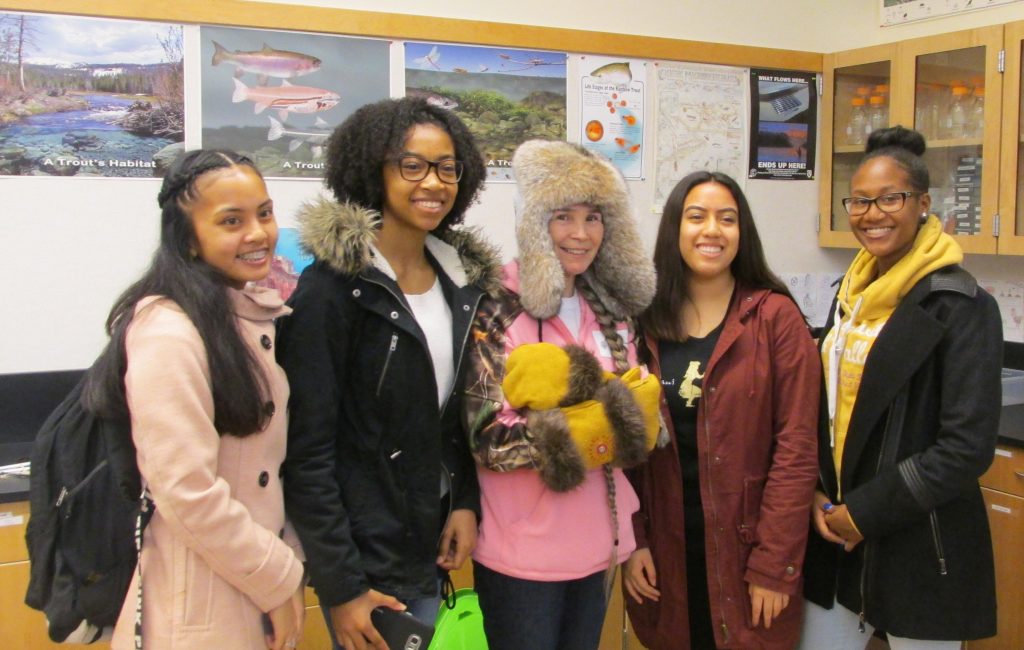 Julie, who has spent her entire life within the Yukon Flats basin, captivated audiences young and old with stories about raising her family while living off the abundant, but challenging, resources in the wilds of Alaska.  Bay Area residents could only imagine the isolation and self-reliance that are the reality of living in such a remote place. A home without electricity, running water, a grocery store, or a gas station – not to mention the nearest neighbor a 3-day boat ride away! Julie brought examples of her homemade handicrafts to demonstrate her and her family’s reliance on the Yukon Flats resources: a hat made of lynx fur, boots sewn from caribou and moose hides, and mittens she lined with beaver fur.

Through the stories of Julie’s personal experiences and connections with the land, as well as the information about Yukon Flats Refuge presented by Nathan and Heather, Bay Area residents gained a better understanding about this treasured place in the heart of Alaska.  These stories revealed and confirmed that even today in modern America, wild and unaltered landscapes still remain for the American public to enjoy. This is the legacy of the Yukon Flats today – and tomorrow. 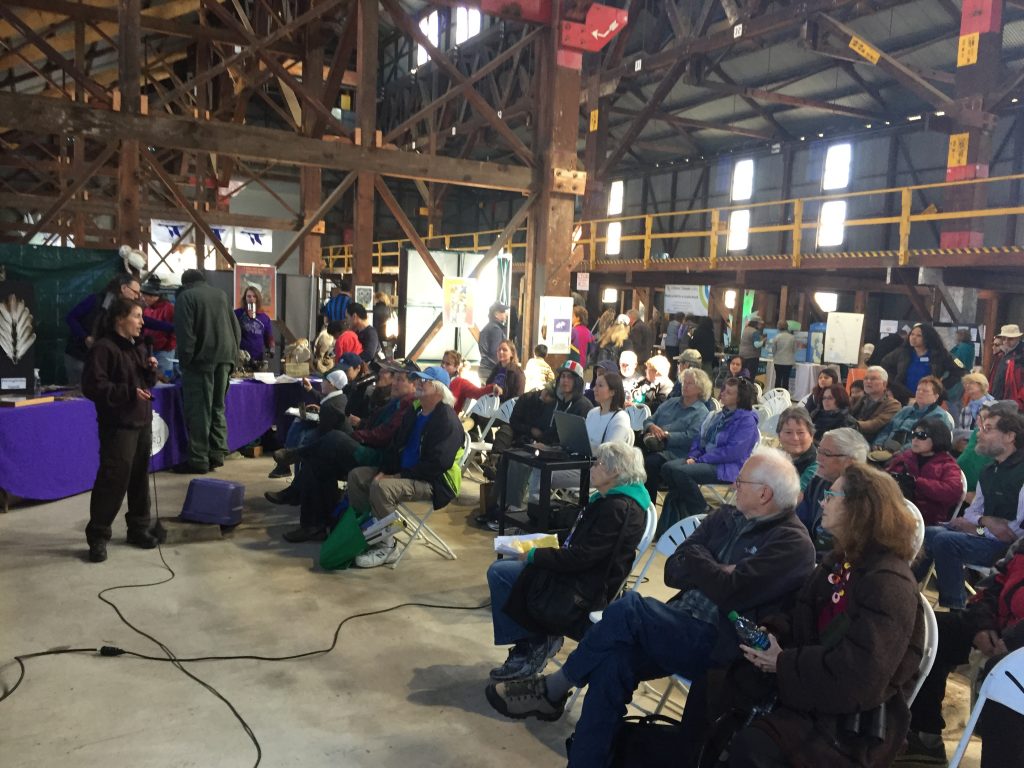