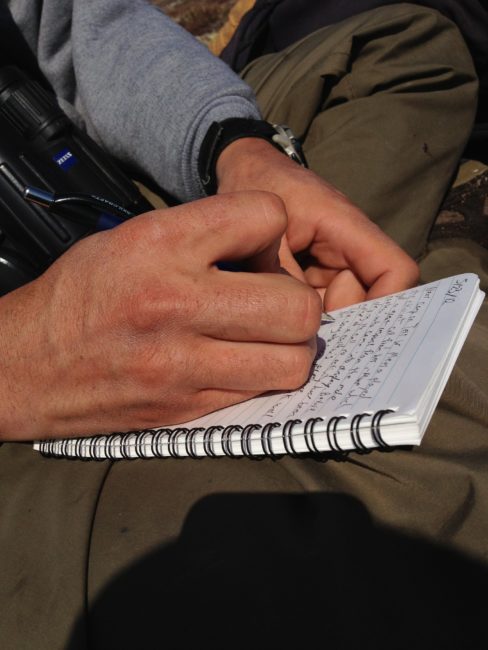 Department of the Interior announced that a Special Assistant for Alaska will be appointed soon. We have not heard who is being considered and await an official announcement.

Arctic National Wildlife Refuge
The bad news is the recently passed Inflation Reduction Act failed to include repeal of the Arctic National Wildlife Refuge oil and gas program and a buy-back of all existing leases.  The good news is that Knik Arm Services canceled its lease in the Arctic National Wildlife Refuge. Along with Regenerate Alaska’s recent lease withdrawal, this is another step by oil and gas interests to walk away from drilling on lands sacred to the Gwich’in people. Only the State of Alaska’s Industrial Development and Export Authority (AIDEA) retains its leases, but the prospect of an oil company acquiring those leases becomes dimmer each year as the regulatory problems and the costs of development in the arctic make such efforts very unattractive. In the meantime, US Fish and Wildlife Service (USFWS) and Bureau of Land Management continue the lengthy and expensive process of developing the Supplemental Environmental Impact Study required by order of the Secretary. Many conservation organizations, including Friends have intervened on behalf of the government in the federal lawsuit by the AIDEA and the State.

We have no updates on the threat to the Coastal Plain by the submission of the SF 299 application by Kaktovik Inupiat Corporation (KIC) for a winter right-of-way across the tundra in a wilderness study area and the Kaktovik claim of historical vehicle use for subsistence activities in the Arctic Refuge tundra, including wilderness study areas.

As lead plaintiff in this case, Friends worked closely with Deborah Williams (former Alaska Special Assistant to Secretary Babbitt for Alaska), Nicole Whittington-Evans (Alaska Director for Defenders of Wildlife), and others to develop options and strategy to undo this extremely dangerous decision. These efforts resulted in amicus briefs by President Jimmy Carter, former Interior Secretary Bruce Babbitt, and former Interior Solicitor John Leshy. These developments influenced Trustees for Alaska to petition the Ninth Circuit to rehear the case en banc, (when all the judges of a court hear a case). On May 16, the Court ordered the defendants to file a response to our petition, which has been filed along with their supporting amicus briefs. We are hopeful that these developments will be followed by a majority vote of the full Court that grants the en banc rehearing, which we await. A decision to rehear the case would nullify the disastrous panel decision and begin the appeal anew.

Alaska Maritime National Wildlife Refuge
Following the welcome news that the Bureau of Ocean Energy Management (BOEM) canceled the proposed lease sale for Lower Cook Inlet oil and gas development, the Biden administration announced that there will be a new five-year leasing plan that includes the same lease sale. This resurrects the specter of drilling platforms, underwater pipelines, and greatly increased industrial transportation in Lower Cook Inlet and the high risk of oil spills that could seriously impact lands and wildlife in the Maritime Refuge

Yukon Flats National Wildlife Refuge
We have heard nothing further on the results of Hilcorp’s shallow exploration on Doyon Corporation inholdings in the Yukon Flats Refuge.  There is great concern that this may lead to oil and gas development that could negatively impact the world-class wildlife and fisheries and subsistence resources in the Refuge.