The battles continue to save the Izembek and Arctic Refuges from destructive developments and limit the impact of the expected predator control regulations for the Kenai Refuge.

The Department of Justice has appealed the decision by the Anchorage Federal District Court that granted the motion for summary judgment in our lawsuit that challenged the legality of the land exchange and road through the heart of the Izembek Wilderness. This decision had halted all activity related to the transfer of Refuge land and the construction of a road. The defendants have now appealed that decision to the Ninth Circuit Court of Appeals. Our most recent information indicates that the DOI may be working on a plan that could impact the status of the entire lawsuit and may have instructed the USFWS to continue some work in anticipation of  their possible success in overcoming trying to figure out how to respond to the court order and explain their decision process to satisfy the court. Our conservation partners and legal team are closely monitoring any such actions and will mount all available legal and legislative challenges to counter any attempt by the Department of Interior (DOI) to revive the unacceptable land exchange and destructive road. 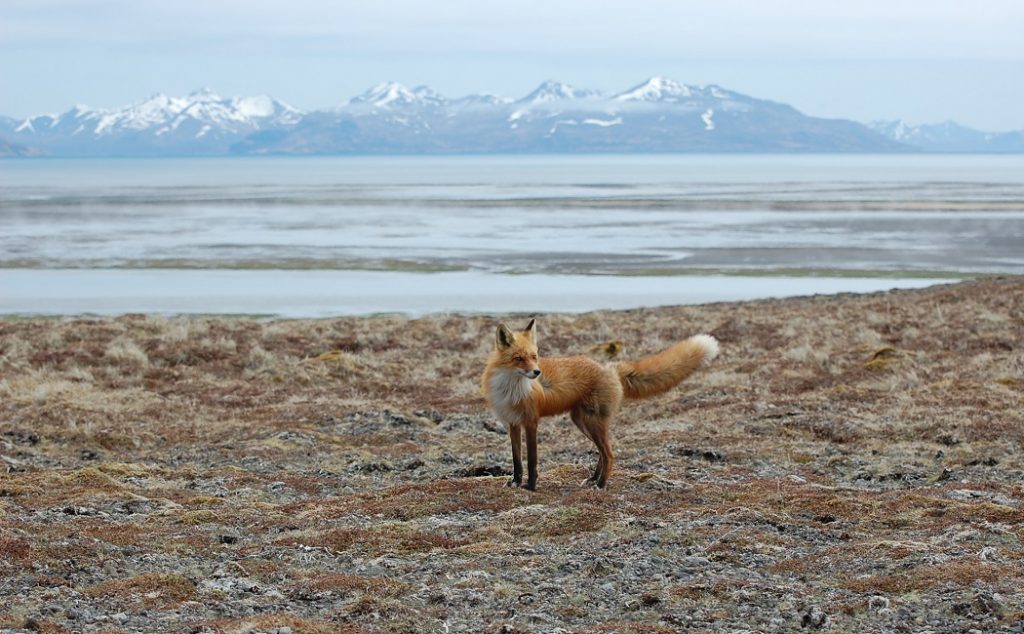 The DOI continues to press forward with plans to sell leases for oil and gas development in the Coastal Plain of the Arctic Refuge. A major national effort resulted in an extensive set of technical comments that were submitted by Trustees for Alaska citing numerous, serious deficiencies in the Draft Environmental Impact Statement issued by the BLM. BLM is in the process of preparing a final EIS, which is expected to be released in August and a decision soon after the close of the 30-day comment period. Since the DEIS was so hastily done and grossly inadequate, without a new DEIS process it is likely that a Final EIS will be insufficient to withstand legal challenges. Lease sales are planned this year.

A related activity is the proposed seismic exploration and a recently-proposed low-altitude aerial survey. These require a plan that would satisfy the Incidental Take Regulations (ITR) regarding denning polar bears and marine mammals. The conservation community is closely monitoring these developments and will take whatever actions are necessary to prevent the undesirable impacts of seismic exploration.

A positive development is the Restore Protections Bill (HR 1146) that would remove the tax bill provision that authorized the sale of leases in the Coastal Plain. The bill was introduced by Representative Jared Huffman and had a record 180 cosponsors. It was reported out of committee and a full House vote is expected soon. Although expected to pass the House, the Senate is not expected to pass it.

The proposed Kenai Refuge predator control regulations have not been released, but are expected very soon. The most serious threat to wildlife is the expected regulation that will allow hunting of brown bears over bait.  At a minimum, we will urge the Kenai Refuge to develop a permit process to limit the areas of the Refuge and the number of bears to be taken consistent with mandated management practices and potential threats to the brown bear population. The conservation community is closely monitoring any developments and is prepared to provide the responses necessary to protect the integrity and biological diversity of the Kenai Refuge wildlife.