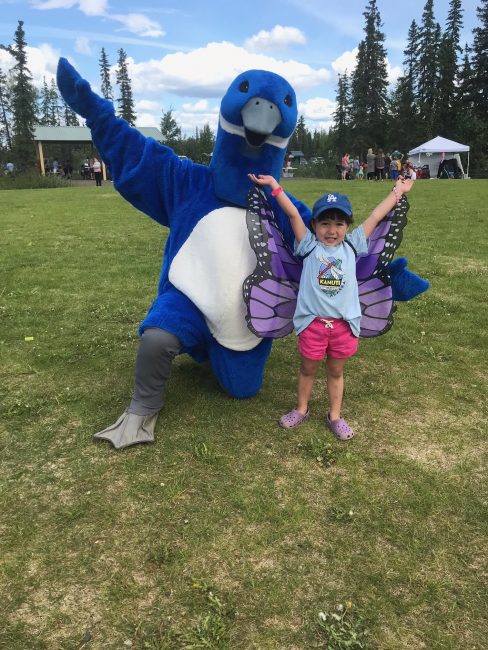 People of all ages fanned out along the shoreline of one of the Tanana Lakes intent on capturing the fast-flying, colorful, and acrobatic dragonflies swarming about. Participants learned that it’s best to “swing from behind” as dragonflies use their huge eyes to see in almost every direction, but rearward. Lucky collectors reached into their nets and pulled the robust and sturdy insects out by hand, allowing them a closeup view of the holographic-like compound eyes, the spine-covered legs, and intricate wing venation. Certainly, everyone went home with a greater appreciation for dragonflies.

This popular event was sponsored by the three Fairbanks refuges: Arctic, Kanuti, and Yukon Flats, as well as the Friends of Alaska National Wildlife Refuges, US National Park Service, Student Conservation Association, and University of Alaska Fairbanks. 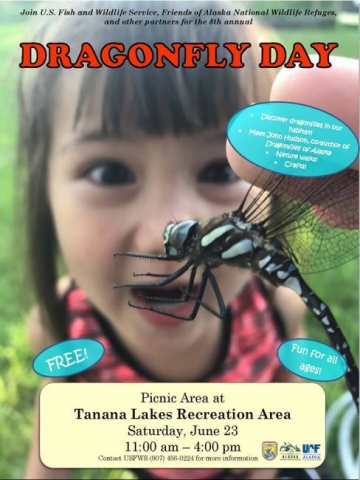 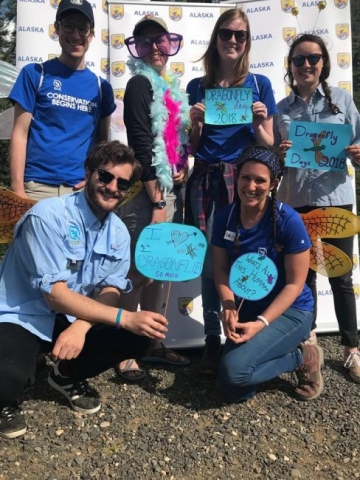 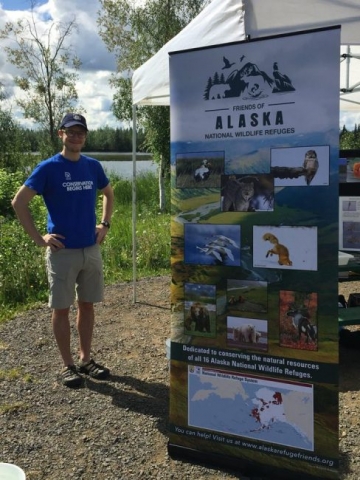 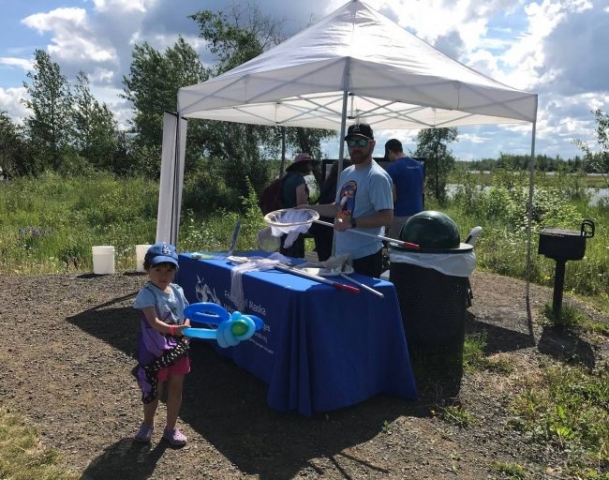 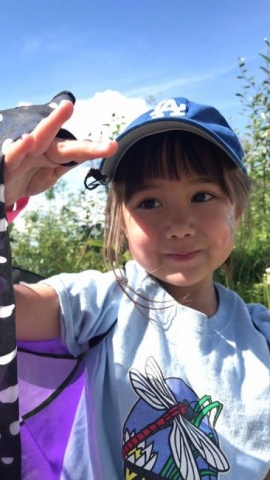 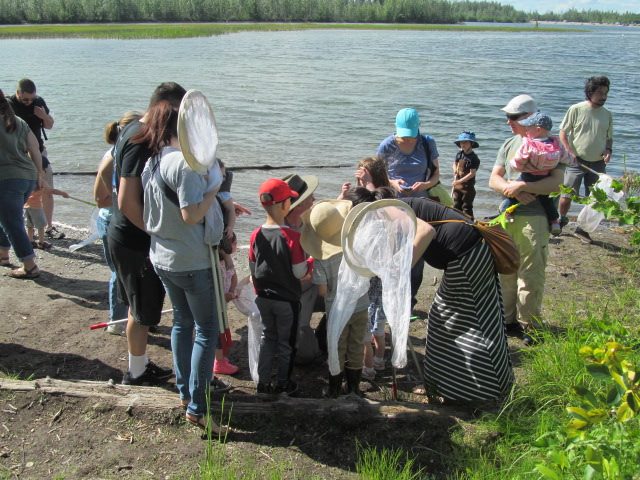 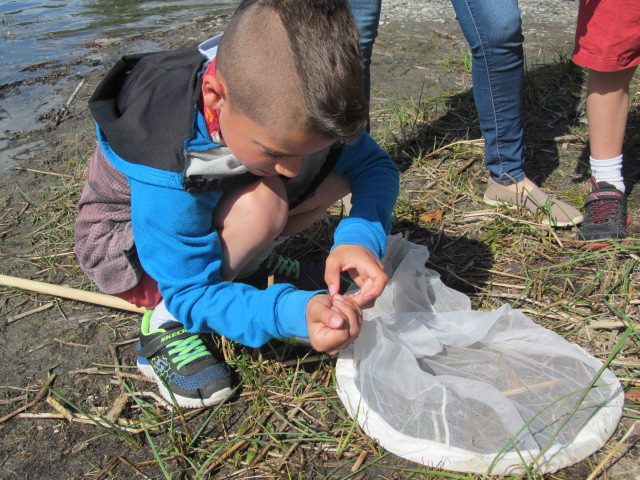 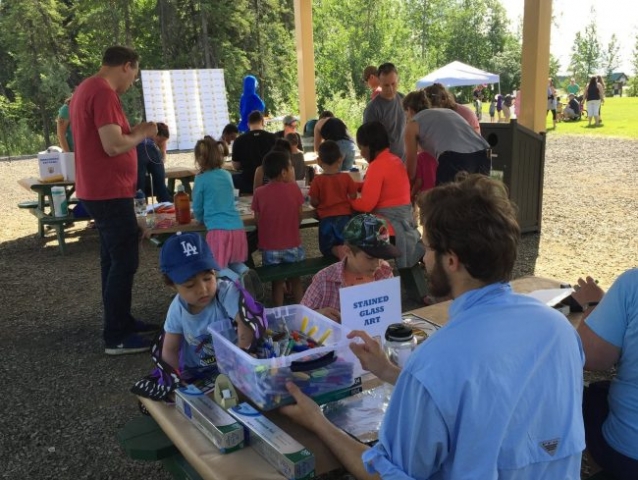 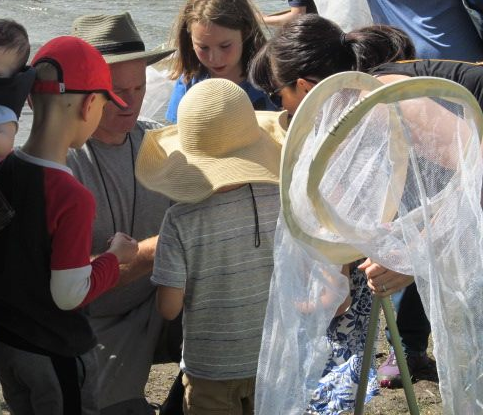 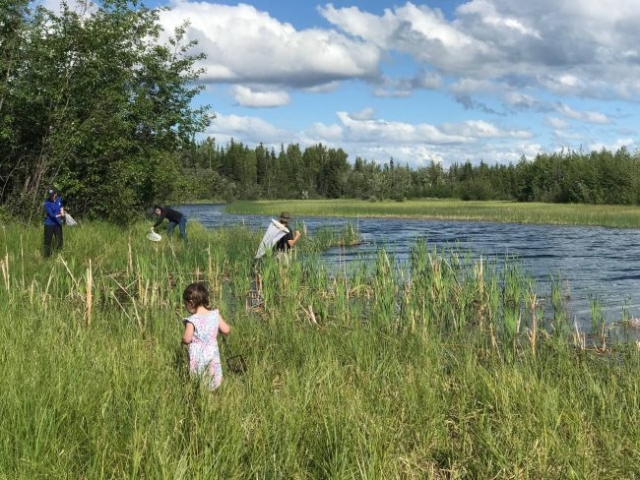 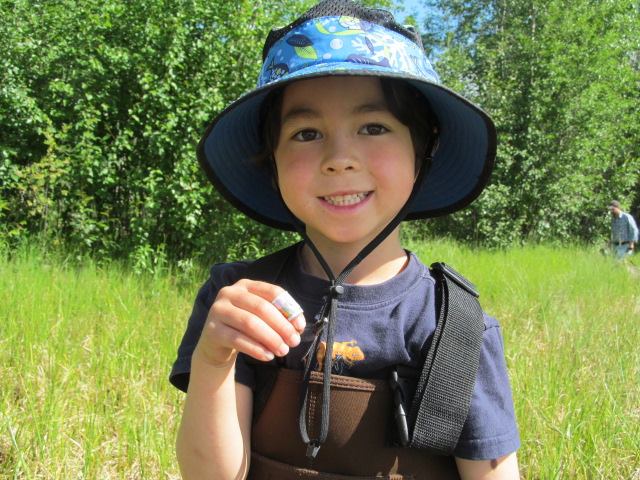 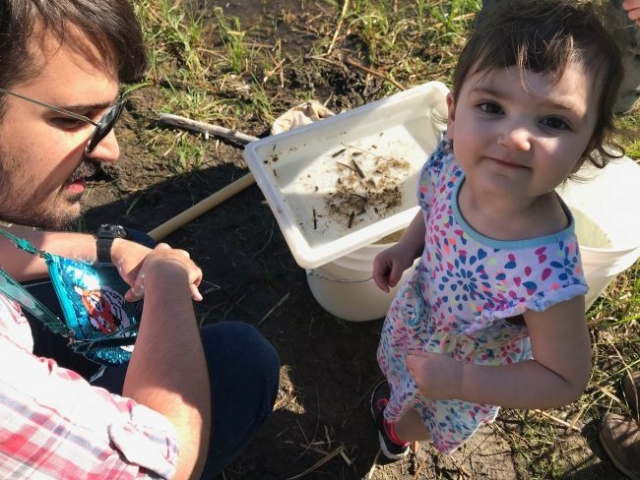 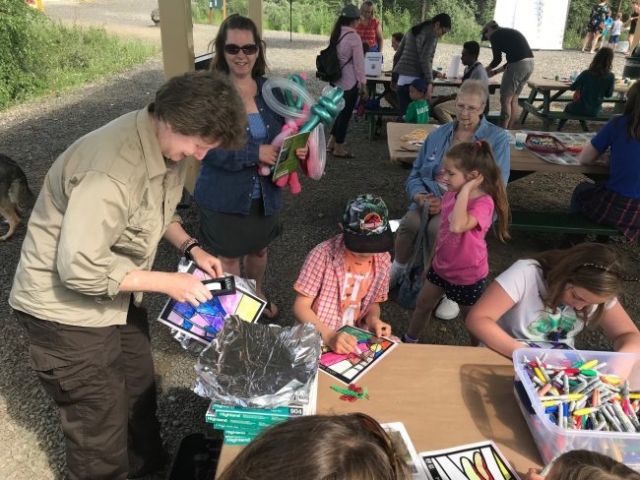 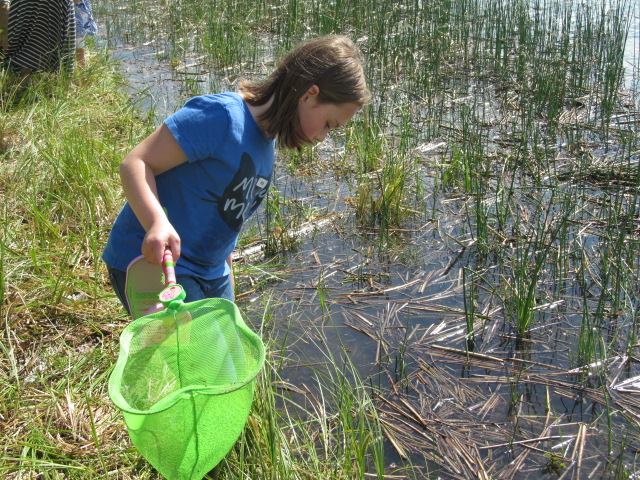 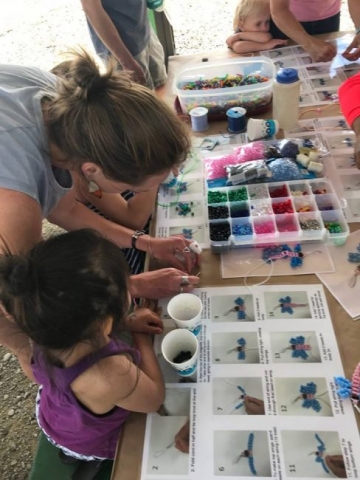