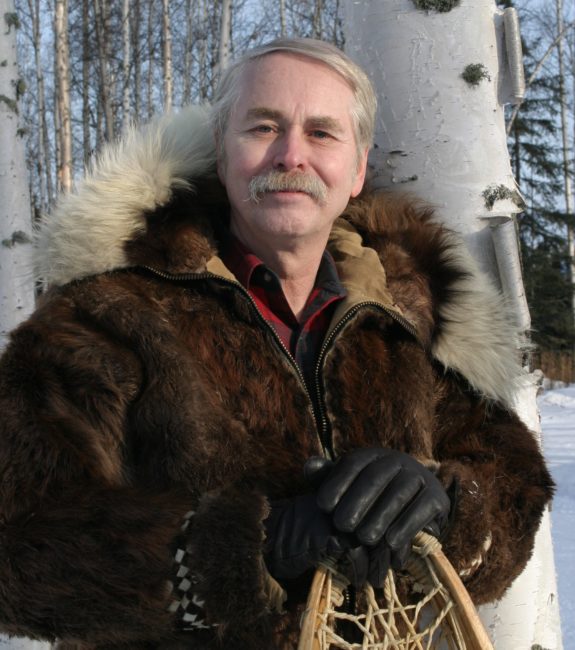 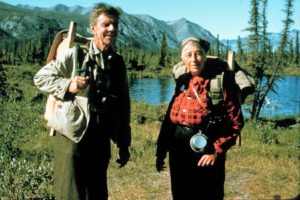 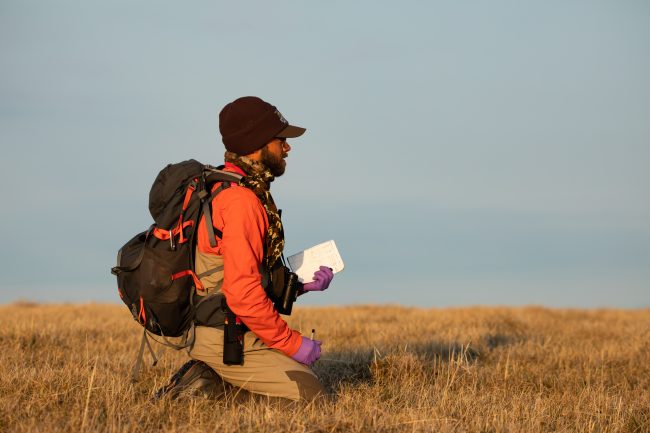 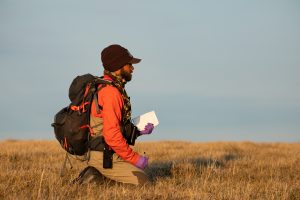 Bird Camp!  Birds and Biologists on the Canning River

Come along on a journey to Arctic National Wildlife Refuge to explore a remote field research camp on the Arctic Coastal Plain.  For more than 40 years, biologists have flown into this distant place to study tundra nesting birds.  Hear stories from the Canning River Delta ‘Bird Camp’  first hand from one of Arctic Refuge’s wildlife biologists. Learn about the different types of research carried out on the Canning River. See the preliminary results and catch the latest updates on the future of these projects. Get a glimpse of the ecosystem through the interactions of the lemmings, foxes, and the birds that connect this remote place to YOUR backyard.

What does it take to live and carry out research in this isolated place for nearly two months?   What changes have occurred to the tundra nesting bird population since research began at the Canning River Delta more than 40 years ago? How does the range expansion of the red fox into the Coastal Plain impact nesting birds and arctic foxes? Tim will address these questions and more.

This meeting and presentation was recorded. Watch video below: