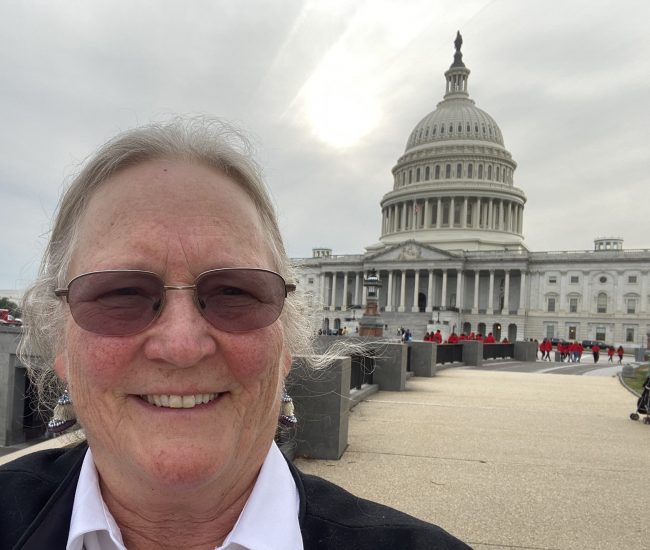 I took advantage of a personal trip through Dulles last Thursday to speak to our Alaska Senators on behalf of Friends as our Vice President.  Neither Senator Murkowski or Senator Sullivan were available but I met with their staffers.  Senator Murkowski’s staff was particularly engaged with my message about the FY2021 budget currently under consideration.  Refuges in Alaska are down 25% in staffers since a decade ago, and we are seeing that in the work refuges are able to do and even in our ability to help them as volunteers.

Three refuges, Yukon Delta (second largest in the nation), Togiak and Koyukuk-Nowitna, have been without Refuge Managers for up to three years.  Tetlin doesn’t have a full-time biologist.  Izembek’s staff is down to 3 permanent employees.  Administration priorities, particularly the Izembek road land exchange and drilling in the Arctic Refuge are taking funds and people away from refuge work in what could be accurately characterized as an unfunded mandate.

The good news is that the proposed 2021 budget provided a nice bump up for refuges.  However, after 10 years of flat budgets, the spending power of Alaska’s refuges is still below that of a decade ago and the backlog of unfilled positions is enormous.

My message was three fold:  support the nationwide refuge system budget at the $586 million level advocated by the National Wildlife Refuge Association; thank you for the extra money for invasive species management for Alaska; and Friends support Alaska refuges and will continue to advocate for them.  Since my return I learned about the Great American Outdoors Act which would permanently fund the Lands and Water Conservation Fund and provide $950 million over 5 years to address the refuge system’s nation-wide maintenance backlog of $1.4 billion.