The U.S. Department of Interior decision to fast-track drilling leases for the Coastal Plain of the Arctic Refuge has spurred considerable efforts to counter this disastrous decision. Planning and strategy meetings were hosted by the Alaska Wilderness League in Washington, DC in February, and further meetings were held in Anchorage on March 29. Alaska Friends provided some financial support to this meeting. Major efforts to save the Coastal Plain are being organized across the nation. Social media campaigns are being developed to educate the public and convince the oil industry to refrain from bidding on leases. Also, there have been discussions about litigation to halt this abominable development after 40 years of success in defeating such efforts.

The nine conservation organizations that filed suit in federal court on January 31, 2018 to stop the Department of Interior (DOI) land trade to construct a road through the biological heart of the Izembek Refuge Wilderness decided not to oppose intervenors who support the DOI in the lawsuit. These include Aleutians East Borough, King Cove Corporation, City of King Cove, Agdaagux Tribe, Native Village of Belkofski and State of Alaska. Our attorneys at Trustees for Alaska continue to monitor developments and represent our interests in the federal court. We are optimistic that we will eventually prevail to stop the dismantling of the Wilderness Act and the desecration of the heart of the Izembek Wilderness.

We have not seen any new action by the State of Alaska to to reduce predators in the refuges. We are working with the conservation coalition to stop any effort to interfere with the natural balance and diversity of wildlife populations on our refuges.

The Federal Highway Administration (FWHA) in cooperation with the Alaska Department of Transportation and Public Facilities (DOT&PF) has prepared the Final Environmental Impact Statement (EIS) and Final Section 4(f) Evaluation for the Sterling Highway MP 45-60 Project. It included the following statement:

An important issue for this project is the effect to Federal Wilderness land. The process to approve a transportation corridor through designated Wilderness requires Presidential review and recommendation and Congressional approval. However, the Russian River Land Act (Public Law 107-362, signed by the President in 2002) allows CIRI and the KNWR to exchange lands in this area. In 2017, the U.S. Department of the Interior informed FHWA that it would undertake a land exchange that would remove KNWR land status and Federally designated Wilderness status in a portion of KNWR if the Juneau Creek Alternative were selected. Such a land trade would reduce refuge impacts and eliminate Wilderness impacts of the Juneau Creek Alternative. FHWA considers the land exchange reasonably foreseeable and has evaluated this scenario in Section 3.27 (Cumulative Impacts). See Section 2.6.5 and Section 3.27.4 of the EIS for additional detail.

We are concerned about the removal of wilderness protection from federally-designated land in the Kenai National Wildlife Refuge to accommodate this proposed road construction. If you would like to submit comments, the Final EIS can be viewed at www.sterlinghighway.net

The U.S. Department of Interior has placed drilling in the Coastal Plain of the Arctic Refuge on the fast track. Deputy Interior Secretary David Bernhardt and Assistant Interior Secretary Joe Balash held closed-door meetings in Fairbanks and Anchorage to promote leasing and drilling in the Refuge. They have stated a goal of selling leases by 2019. These moves are strongly opposed by conservation organizations and many Alaska residents.

The Gwich’n people will be severely impacted by proposed industrialization of the Coastal Plain. Many describe this as a moral issue that violates their lifestyle and historical dependence on the caribou herd that uses the Coastal Plain to calve and raise their young. Opponents to the proposed drilling staged public demonstrations to express their concerns. Opposition to the government and the Alaska congressional delegation is spearheaded by a national coalition of conservation organizations. Planning and strategy meetings were hosted by the Alaska Wilderness League in Washington, DC last month, and further meetings will be held in Anchorage on March 28-29. This major effort to save the Coastal Plain is being organized across the nation.

Our lawsuit along with eight other conservation organizations opposing the Department of Interior land trade for construction of a road through the biological heart of the Izembek Refuge Wilderness was filed in federal court on January 31, 2018. It appears that proponents of the land trade and road will enter the lawsuit as intervenors to support the government. The Aleutians East Borough voted to enter the lawsuit on the side of the government. The Borough approved spending $61,875 to hire a law firm to help them join the case. That money will also help four other local entities trying to intervene on behalf of the federal government, the King Cove Corporation, The City of King Cove, the Agdaagux Tribe, and the Native Village of Belkofski. The State of Alaska is also expected to intervene on behalf of the government. These interventions must be approved by the court, and our attorneys at Trustees for Alaska continue to monitor developments and represent our interests in the federal court. We are optimistic that we will eventually prevail to stop the dismantling of the Wilderness Act and the desecration of the heart of the Izembek Wilderness.

We have not seen any new action by the State of Alaska to to reduce predators in the refuges. We are working with the conservation coalition to stop any effort to interfere with the natural balance and diversity of wildlife populations on our refuges. 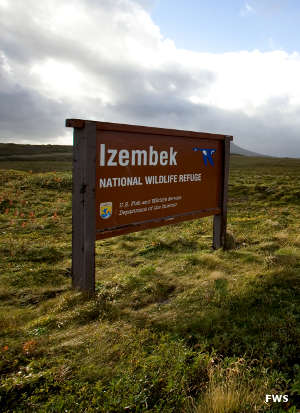 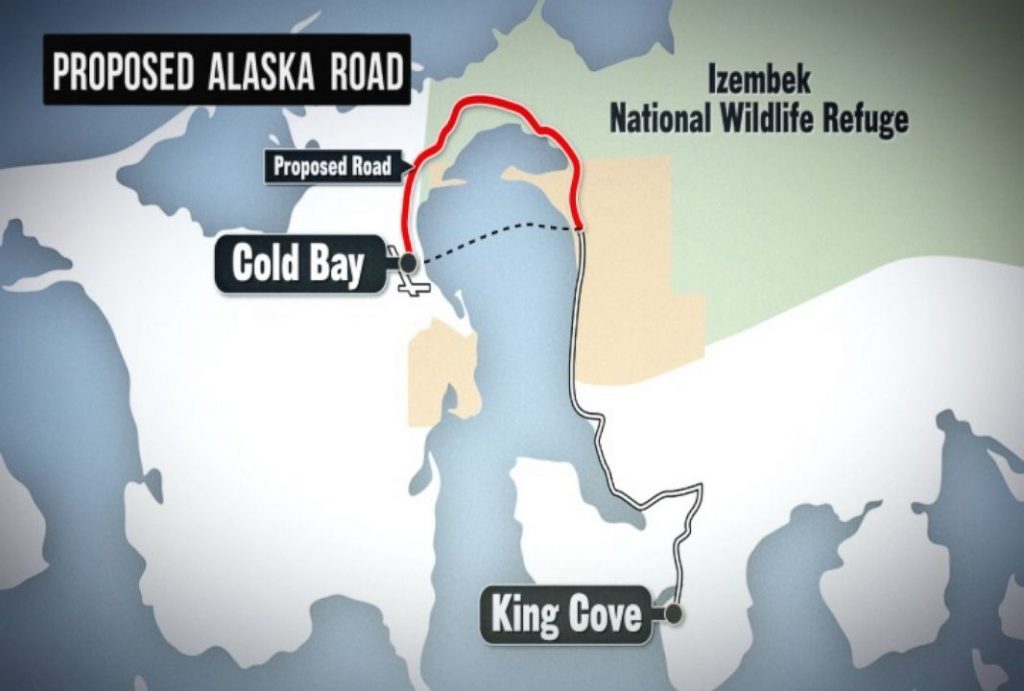